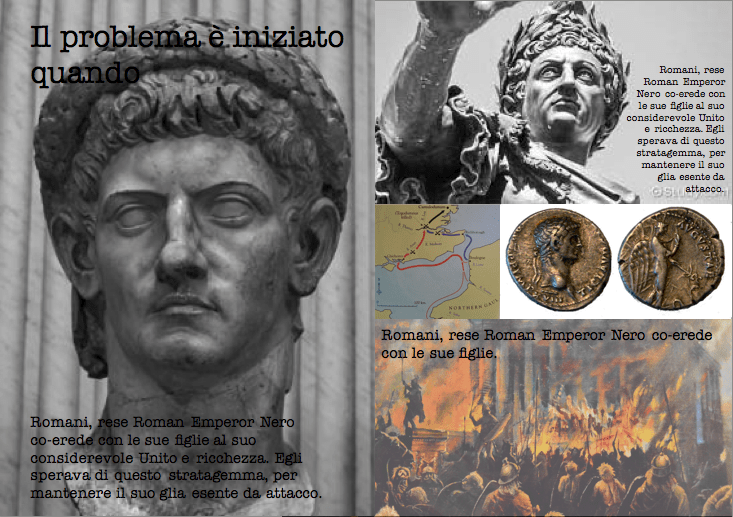 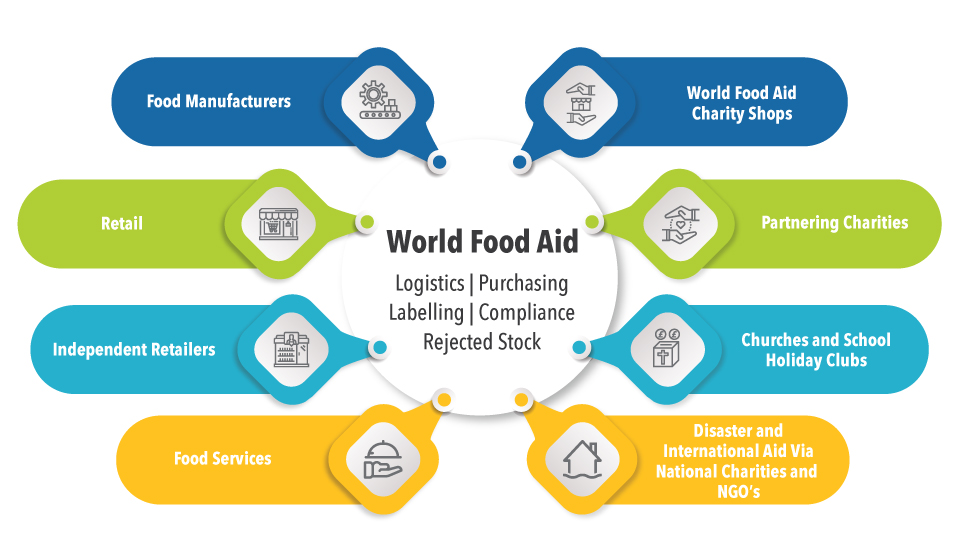 The spotlight of the world’s press was on Colchester and Flying Trade Group in February 2016 as detailed information relating to a Roman Arcade unearthed during Flying Trade excavation work was released by the Colchester Archaeological Trust.

The historic find dominated local headlines with live TV reports on ITV and BBC News, as well as significant coverage across national titles including The Telegraph, The Times and The Daily Mail, as well as BBC Radio Essex.

An open day shortly after saw more than 1,000 visitors pass through the door to take a look at the historic site and raised more than £650 for World Food Aid. You can take a look at some of the press coverage here. 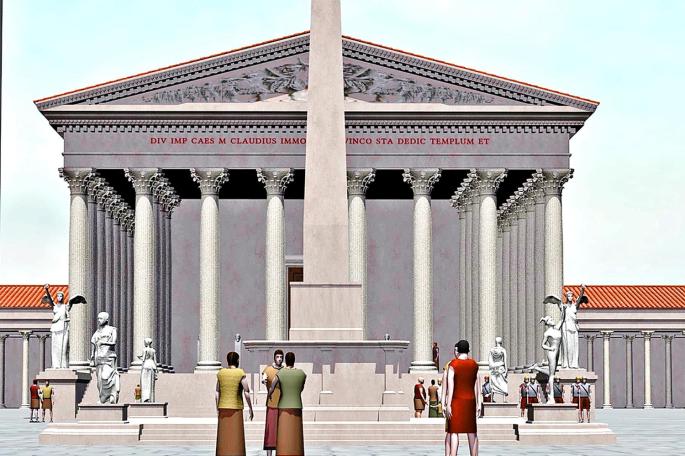 What the Romans did for Colchester
Feb 2016 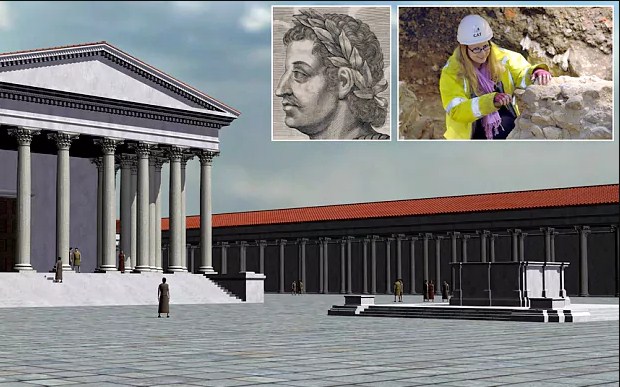 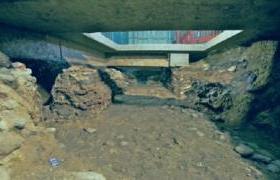 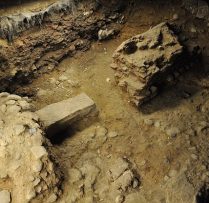 Enormous Roman arcade found in Essex was once part of a magnificent temple: 400ft-long arched structure is the largest of its kind found in the UK
Feb 2016